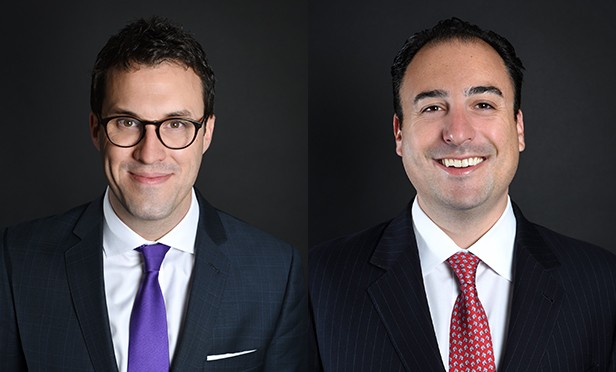 By Keith Fall and Ross Weil

This yearâ€™s new partner classes are advancing at a watershed moment in US history: In 2019, US Census data predict, Millennials will replace Baby Boomers as the biggest segment of the countryâ€™s population. In raw numbers, among big firm attorneys, Millennials now outnumber Boomers by almost two-to-one (47,000 to 24,000 according to 2017 data from 400 firms analyzed by ALM Intelligence). However, younger attorneys, born between 1984 and 2004, account for just 5 percent of partners. By contrast, the same analysis found that 40 percent of the firmsâ€™ partners ranged in age from 53-to-71.

In our experience as legal recruiters, especially in the New York and tri-state markets, a growing number of Big Law firm partners are choosing to continue working well into their 60s and beyondâ€”even if doing so requires a lateral move. And while a popular old tale holds that investing in senior laterals is an overly risky and expensive growth strategy, we beg to differ. Recent lateral moves that have made headlines support our argument, and illustrate how some law firm managers are creating fresh opportunities for older partners:

Last November, Chris Smith left Shearman & Sterling after 40 years. At 67, he lateraled in to
the New York office of DLA Piper, becoming co-chair of the firmâ€™s 600-lawyer real estate practice.

Last April, Buckley Sandler announced it had recruited from Jones Day the celebrated white collar
defense lawyer Henry (Hank) Asbill. A self-described â€œchild of the sixties,â€ Asbill has 40-plus years
of trial experience.

Since 2014, weâ€™ve been involved in more than a half dozen lateral partner moves for lawyers born in the boom years between 1946 and 1965. Weâ€™ve worked with partners who, despite having thriving practices, sensed that they were being sidelined by their former firms. (Two of the senior partners we helped place had annual books-of-business worth more than $10 million.). Some had seen their compensation drop off solely because of their age. Others jumped ship to escape mandatory retirement policies. Without exception, these accomplished lawyers made lateral partner moves that have recharged their professional lives and revived their sense of purpose with firms that share their values and their aspirations for growth.

Of course, every deal has two sides, and in order to succeed, every senior lateral partner move requires that both the firm and the partner make express commitments concerning transition and integration. The strongest deals hinge on two core components:

1. The partner candidate must present an ironclad and long range business case. Itâ€™s not enough for a candidate to prove that their practice is portable and profitable. They must also map out how they personally will contribute to the firmâ€™s growth strategies three-to-five years out.

In mid-2018, we played a role in a senior international arbitration expertâ€™s move from one AmLaw 100 firm to another. The partner was motivated to make the move in part because his prior firm had scaled back the resources it once committed to supporting his practice. At the same time, although his collections had not fallen off, the firm had cut his compensation. His new firm has not only restored his earnings, itâ€™s also investing in associates and other resources he requires to grow his practice.

2. The partner candidate must be a genuine fit with and serve a clear purpose in the hiring firmâ€™s growth strategies in terms of practice area, geographic region, or industry. At a time when clients search out law firms with improved differentiation and preeminence, lateral candidates need to enhance a firmâ€™s competitive brand as well as its bottom line.

In mid-2018, we were involved in a deal that came together in large part because the acquiring firmâ€™s growth strategy aligned with that of the candidate partner, who is a well-known and widely respected real estate finance expert. Although his former firm is a recognized leader in the space, on balance, the partner saw a greater long-term opportunity and sensed a better cultural fit with a close competitor. Indeed, the new opportunity was so attractive, several of his colleagues decided to move along with the partner we advised.

Although the examples cited in this article suggest a promising trend of leaders in Big Law cultivating a renewed appreciation for older lawyers, we hear about age-based biases often, and law firms would be well advised to remember the cautionary tales of Sidley Austin and Kelley Drye & Warren. In 2007, after a hard-fought battle against the US Equal Employment Opportunity Commission, Sidley agreed to pay $25.7 million to 32 partners it had demoted. And in 2012, the EEOC ordered Kelley Drye to pay $574,000 to a lawyer who opted to keep working after he hit 70. At the same time,the firm agreed to rescind its policy of requiring partners to give up their equity stakes at 70. As the EEOCâ€™s general counsel explained in a statement released at the time: “There is no reason why attorneys who are capable of continuing to practice at 70 either should be forced to retire or otherwise be dissuaded from continuing to work in their chosen profession just because of their age.â€

We encourage law firm managers to keep an open mind when considering senior lateral partners. Double down on your due diligence, but also be prepared to give them ample business development and other professional support necessary to ensure a successful transition. The positive results will surprise you. 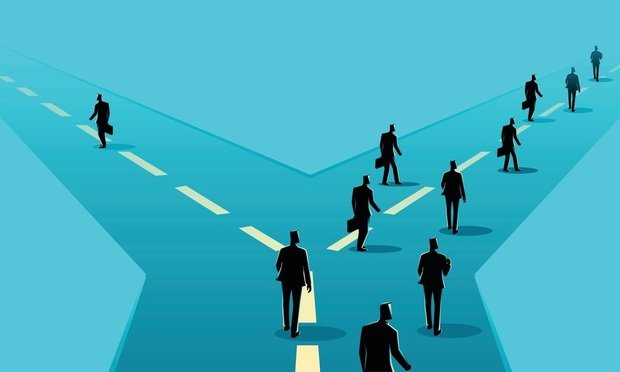 In a Moment of Change, Savvy Firms Are Finding Ways to Innovate 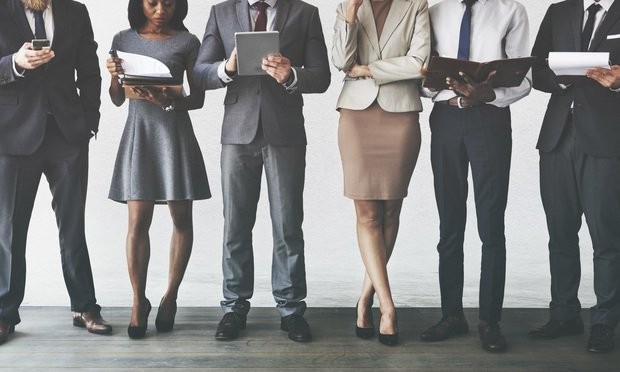 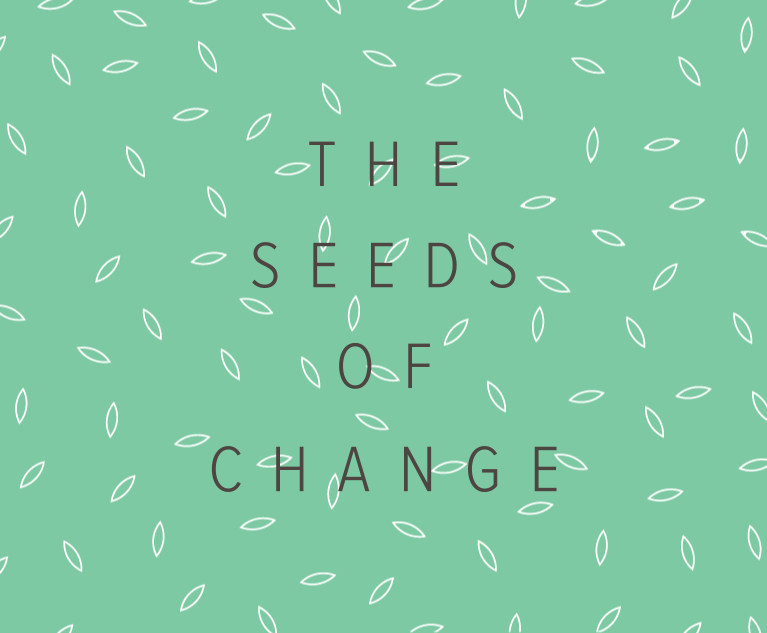 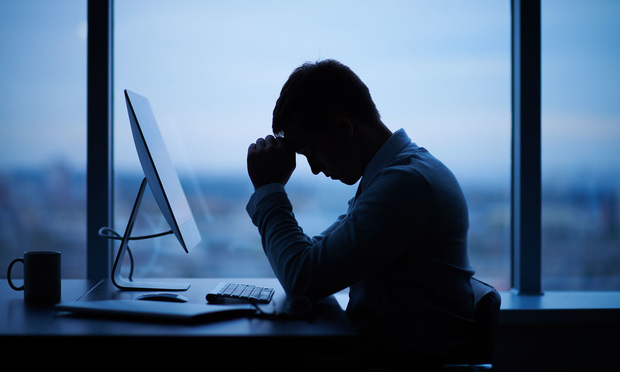 Unlimited Vacation Policy: A Perk or Punishment at Law Firms?