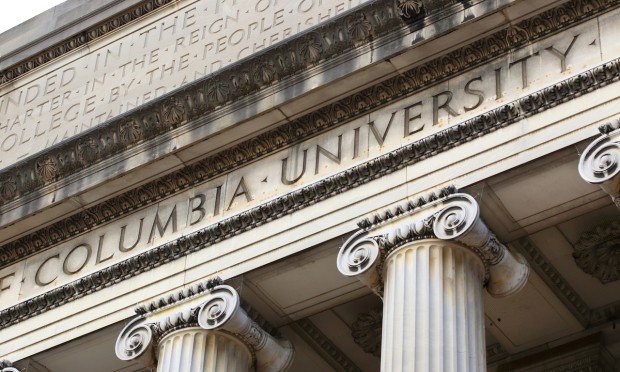 The results are in from the Law.com Go-To Law Schools list for 2018, and Columbia Law School rankedÂ #1 for the 5th year runningÂ based onÂ theirÂ strong performanceÂ of 2017 JD graduates who took associate jobs at the nations’ largest 100 firms. An impressive 68% of their 432 2017 graduates ended up at NLJ 100 law firms.

There are many factors that go into selecting a law school, but this research gets right to the point of what many prospectiveÂ students really want to know – howÂ will their degree ultimately lead to a job in the legal field.

So how do they do it?Â  Here are just a few factors thatÂ work in Columbia’s favor:

Location, location, location – Columbia happens to be in one of the biggestÂ legal markets in the U.S., so students are better located to attend recruiting events, network, and join summer associate programs in their own backyard.Â  This correlation can also be seen in the 2nd and 3rdÂ ranked law schools, University of Chicago and NYU.

AlumniÂ – the ColumbiaÂ alumni network is active and very involved in the recruiting process.Â  Having these connections in leadership positions at the largest law firms helps even more – last year 27 Columbia Law School alumni were promoted to law firm partnerships according to the report.

ReputationÂ – quoted in an article on Law.com, Columbia Law School deanÂ Gillian Lester said ‘the firms’ hiring teams know that our students will arrive with superb legal and leadership skills, ready to take on the most challenging assignments’.

Columbia is not alone in their success this year.Â  Here’s who else ranked highest in the 2018Â Go-To Law Schools Report, and how these compare to the U.S. News & World Report:

4.University of Virginia, School of LawÂ (ranked 8 by U.S. News) 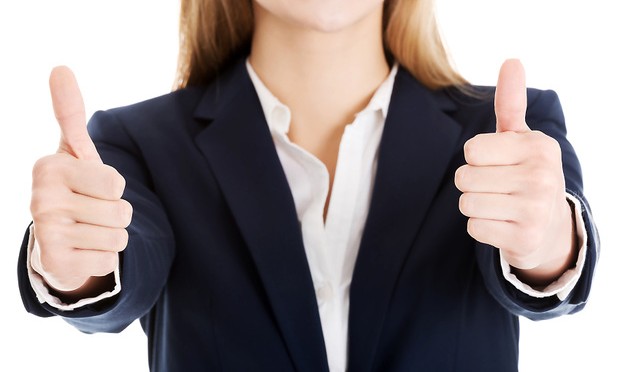 Four Ways to Impress a Partner 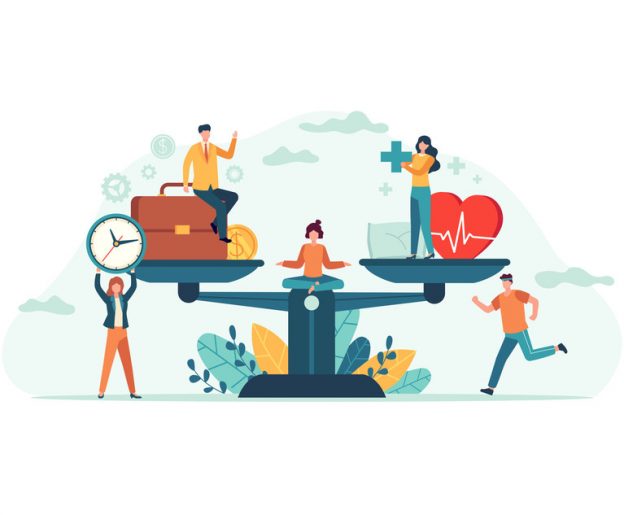 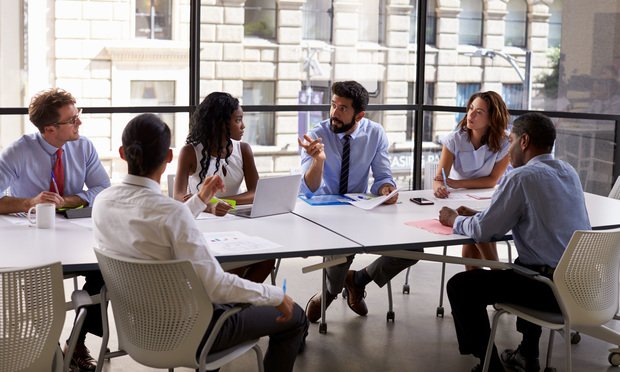 Good News, Associates. The COVID Recession Isn’t 2008 All Over Again 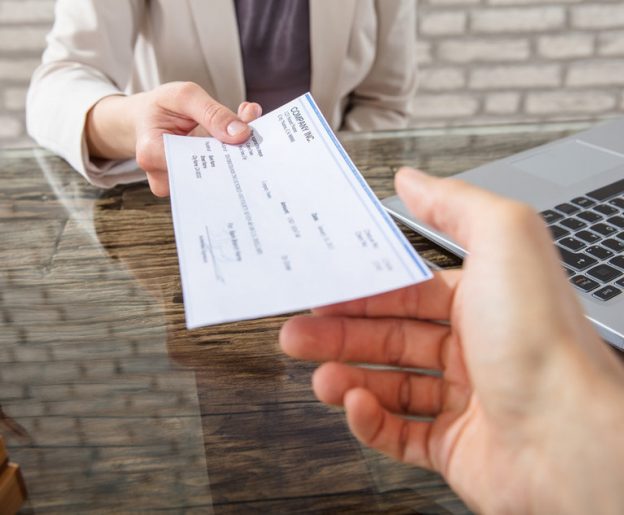 What Are the Highest-Paying Industries for Chief Compliance Officers?